Learn how life insurance played a key role in either the creation or survival of some iconic American institutions.

If not for life insurance, Disneyland might have existed only in Walt’s imagination. Stanford University might have been a short-lived tribute to a son who died young. James Cash Penney’s personal depression during the Great Depression might have shuttered the J.C. Penney chain. McDonald’s might have only served a few hundred thousand. Today’s home chefs might not be getting pampered.

Check out this slide show to learn how life insurance played a key role in either the creation or survival of some iconic American institutions.

Disneyland
Walt Disney Studio was founded in 1923 in Los Angeles by Walt Disney (1901-1966) and his brother Roy. After a distributor essentially stole one of his early cartoon characters and his animators, Walt made sure he owned everything he made after that. Mickey Mouse debuted in 1928 and became an immediate sensation as the star of the first cartoon with synchronized sound.

His animated features and, eventually, television programs achieved steady success, and by the 1950s, Walt became intrigued with creating an amusement park where parents and children could have a good time together. At the time, the only amusement parks in the country were dilapidated places with seedy characters, but Disney dreamed of an immaculately clean, family oriented park with imaginative attractions.

After failing in the pursuit of traditional means of financing to build what would become Disneyland, Walt decided to provide his own financing. A large part of this came to be by collaterally borrowing money from his cash value life insurance. Disneyland opened in 1955 and hosted more than 3.5 million visitors in its first year. It became an immediate, resounding success.

Disney is quoted as saying that money was the biggest problem he faced throughout his life, and that was certainly the case with Disneyland. “It takes a lot of money to make these dreams come true. From the very start it was a problem. Getting the money to open Disneyland. About $17 million it took. And we had everything mortgaged, including my personal insurance… We did it (Disneyland), in the knowledge that most of the people I talked to thought it would be a financial disaster — closed and forgotten within the first year.” 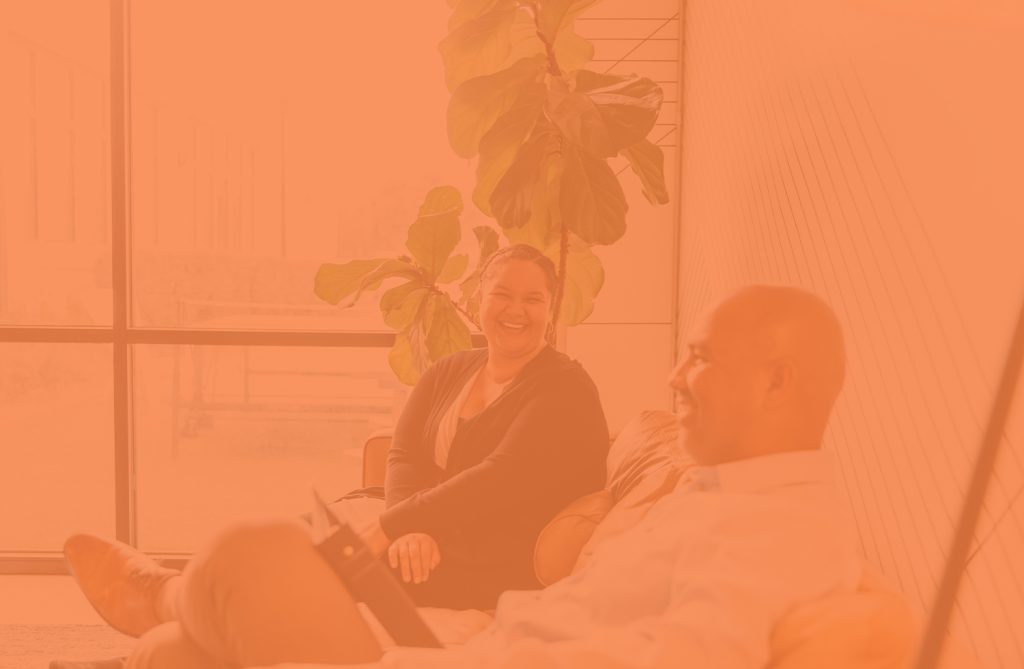 Investing in the market without taking losses — is it too good to be true? Not according to the University of Michigan’s head coach Jim… 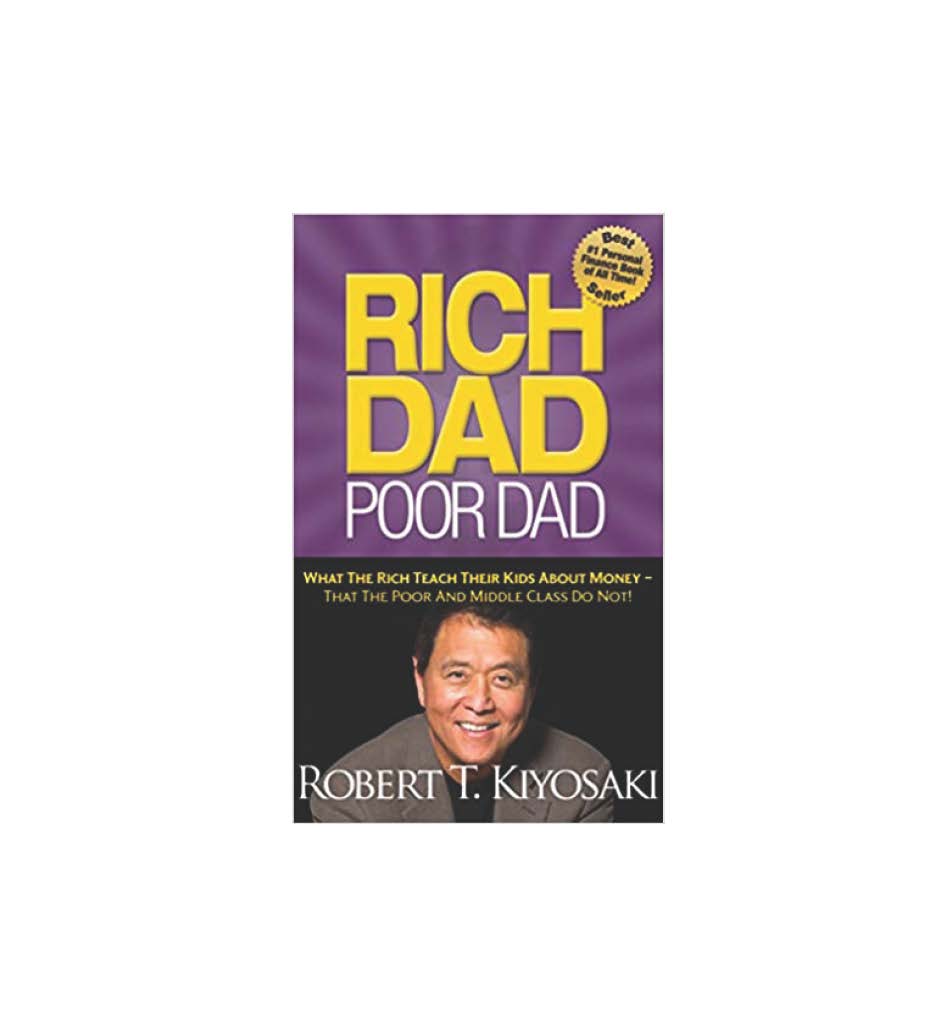 Rich Dad Poor Dad: What the Rich Teach Their Kids About Money That the Poor and Middle Class Do Not! It’s been nearly 25 years… 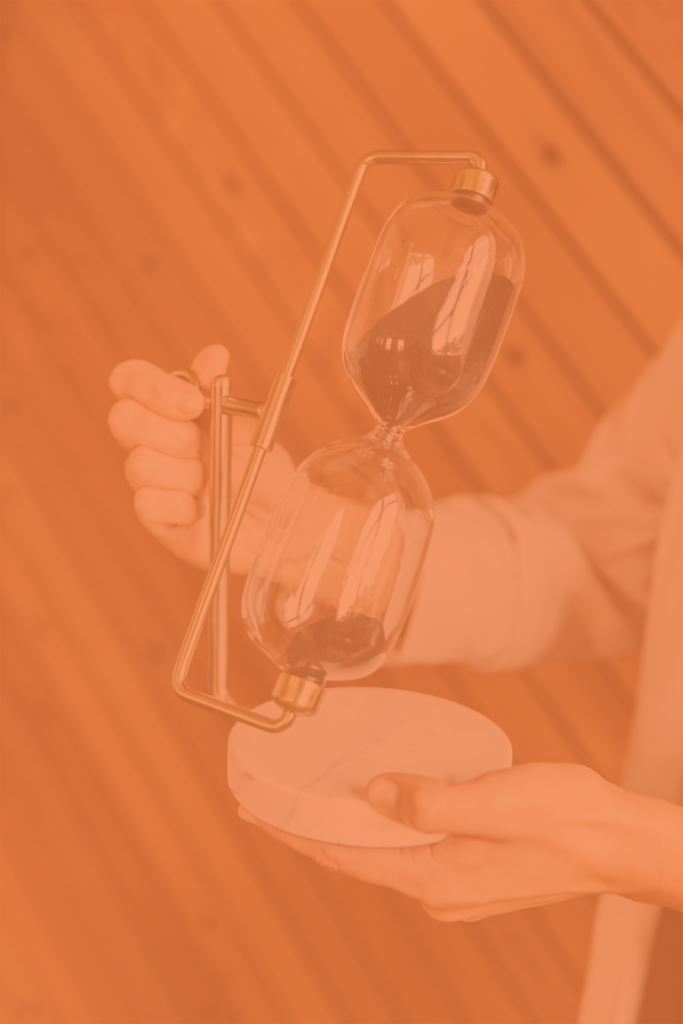 I would like to propose three significant financial strategies to highly consider adding to your retirement. 1: Taxes – Most American do not understand how… 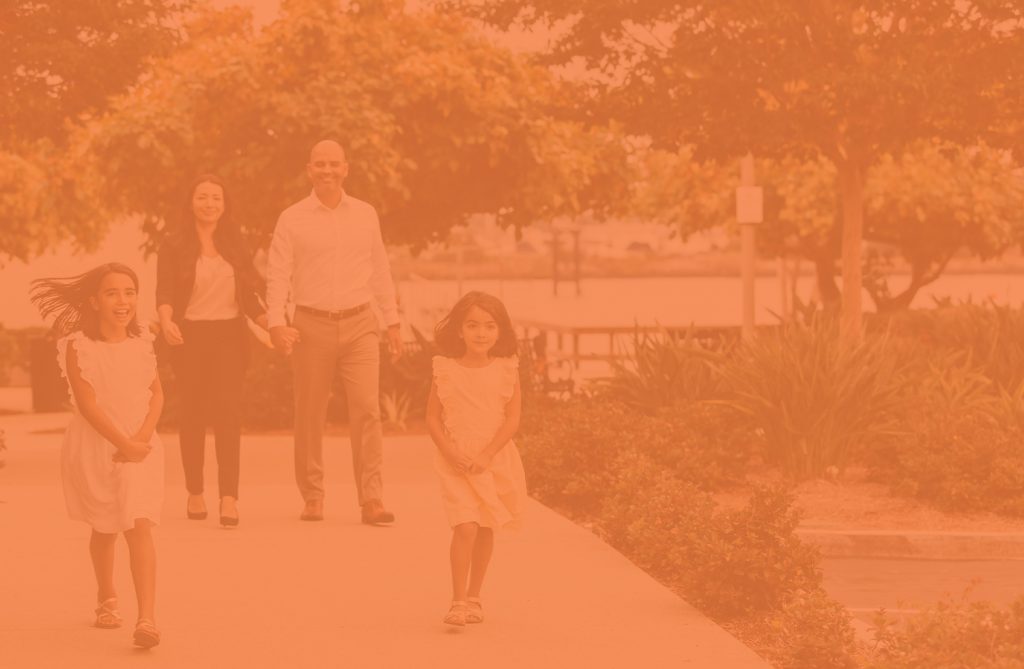 COVID-19 has led families to cancel travel plans, get (semi!) comfortable with homeschooling kids and deal with all kinds of other inconveniences. As if that… 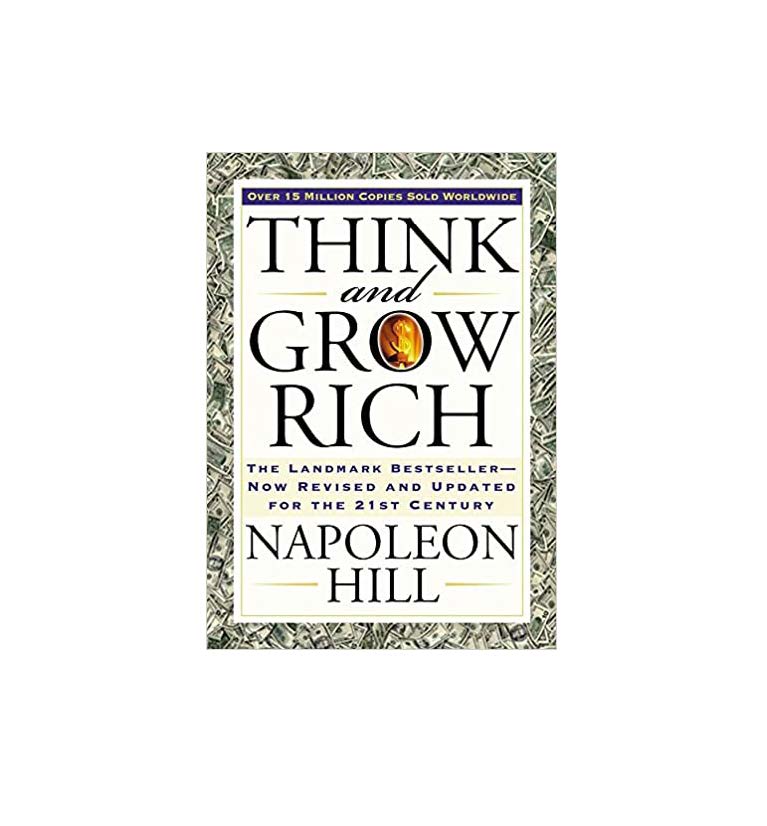 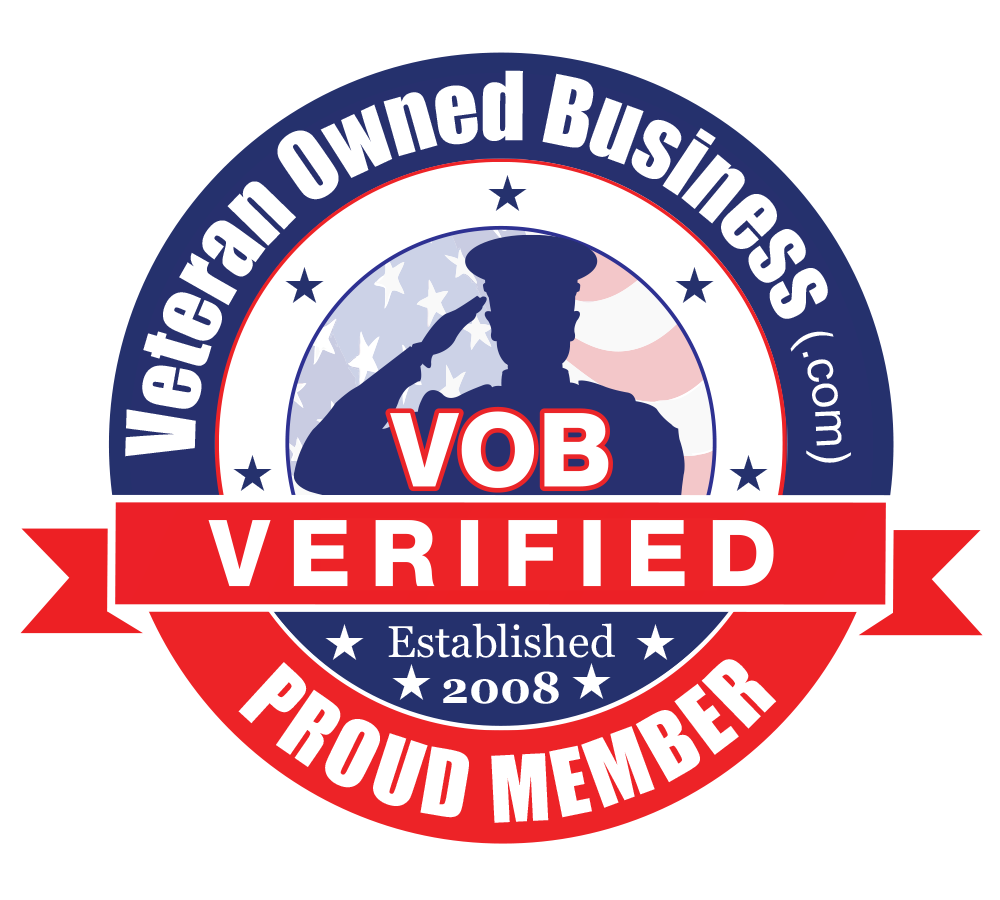 Please confirm you want to block this member.

You will no longer be able to:

Please note: This action will also remove this member from your connections and send a report to the site admin. Please allow a few minutes for this process to complete.

You have already reported this